We use cookies on this site to enhance your user experience. By clicking any link on this page you are giving your consent for us to set cookies.
Use functional cookies only Accept all cookies
Parents

“Invest in your child now for later” 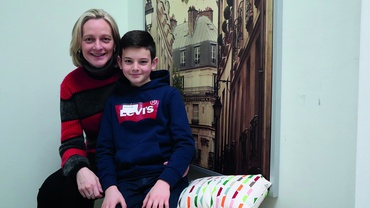 “It is really important to me that my child learns languages”, says Kristien De Geest, mother of 10-year-old Matteo. “When he goes on a Roeland camp, he overcomes his fears about speaking a foreign language and learns how to make connections between different languages”.

Has Matteo learnt a lot at the language camps ?

Mum Kristien : “Yes. It’s not immediately obvious when he gets back from camp, but when he goes back to school you can see the difference. He will often say “I already learned that at camp”, he makes connections more easily and it is clear from his results – he does really well.”

How can you tell that he has enjoyed his camps ?

“We came to pick Matteo up from his French camp in Flône on the last evening of camp as we had to drive on to Italy for our family holiday. It took longer than we had expected to get away – it was his first ever residential camp and he found it hard to say goodbye to his friends as they had formed such close bonds. He also missed out on his first disco night – we certainly won’t get away with that again this year !”

“He also went to a camp in the autumn break and I had to pick him up early on the final day as he had to go to basketball training – he’s a keen basketball player. He was fine with this plan until I arrived to pick him up. But in the car he was crying and saying “I don’t want to leave”. That was a clear sign to me that he had had a really great time at camp.”

What would you say Roeland’s strengths are ?

“The team of volunteers. They’re brilliant. They are approachable and they always provide a great programme full of variety. I like the way there are serious lessons followed by games, workshops and songs which put the new things they have learned into practice”.

“I was lucky enough to go on ten Roeland camps and I always had a fantastic time. I’m still in touch with a few of the people who I met at camp. And when I was a student I bumped into people who I had met at Roeland, too. That was so great !”

Next year, Matteo will be going on a camp where only French is spoken the entire time. He will definitely learn a lot – complete immersion is the best way to really learn a language. That is Roeland’s greatest strength.”

“I can understand that the cost can be a hurdle for some parents, especially if you have two or three children. But I really think it’s worth it. The children are in good hands from morning until night – you’re investing in your child now for later.” 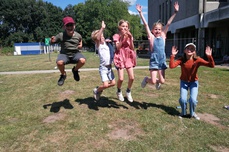 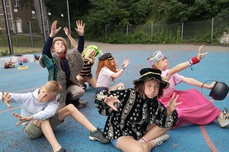 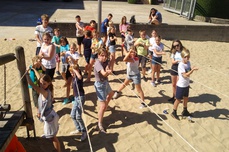 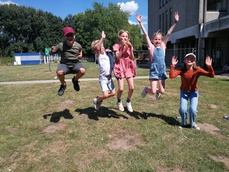 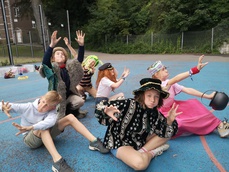 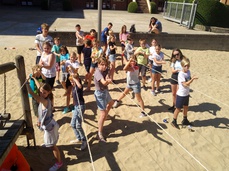 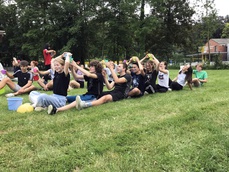 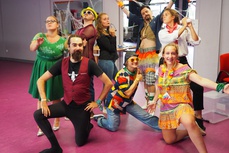 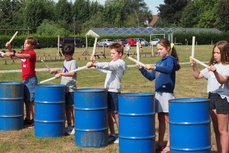 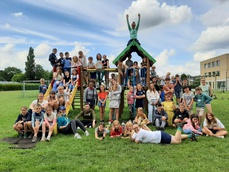 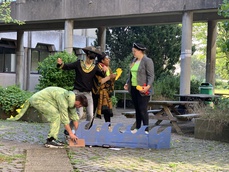 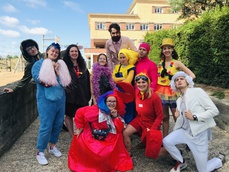 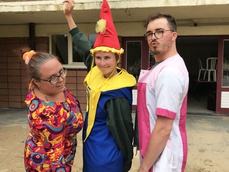