We use cookies on this site to enhance your user experience. By clicking any link on this page you are giving your consent for us to set cookies.
Use functional cookies only Accept all cookies 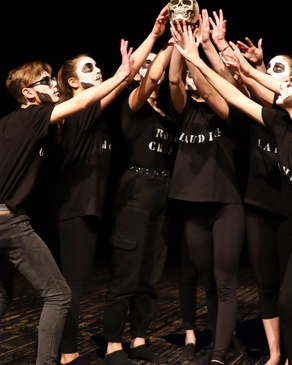 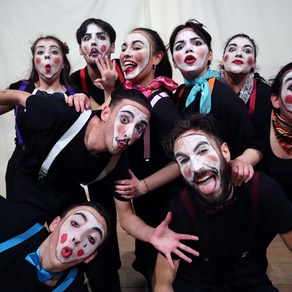 Drama is a great tool to learn foreign languages as it increases teenagers' motivation and enthusiasm. That is why Roeland organizes drama festivals for young people aged 13-18: Artscène français and Artscene English.

The festival is aimed at English and French teachers who would like to put up a play in English or French with their pupils.

The project: for Flemish schools only

During the school year the pupils rehearse at the school on a weekly basis. The teacher can choose to direct the play himsel/herself or to work with a Roeland theatre instructor.

The festival: for Flemish and foreign groups

In April/May it's show time! The groups meet at the drama festivals in Ghent. They perform their play, watch the others perform, take part in forums and drama workskops.